You. The Historic Bakersfield Fox Theater. The stage is yours. . . for FREE!

Kern Dance Alliance is pleased to announce Open Stage, a new initiative aimed at bringing dance artists to the famous Historic Bakersfield Fox Theater to do what they do best – PERFORM!

With support from the Fox Theater, applicants have the opportunity to rent the stage for 1-2 hours for FREE! This special opportunity affords creatives to have access to the Fox Theater’s technical staff and theater amenities. Artists are invited to curate an experience that is most appealing to them and use the stage in any way that cultivates their creativity.

My Dance And Fitness Studio

The stage is yours.  What will you do with it?

What are you dreaming of on stage? The spotlight is yours. Open Stage is willing to make your grandest dreams and wishes come true.  Tell us about it and we will gladly help you to make it happen!

An application is required to participate in Open Stage.

Selected artists must be available for a meeting via Zoom with KDA and Fox Theater technical staff on Thursday, April 21 to discuss the artist’s technical needs and expectations.

KDA cares about supporting our dance and arts community in Kern County.  The pandemic has had decimating effects on our county, especially for performing artists. KDA felt it was imperative that we continue to offer opportunities to incite hope and encouragement, thus Open Stage was born.

Open Stage is meant to help artists to find their way back to the stage and foster a new sense of creativity and confidence on stage. Our community is stronger when our artists feel valued and KDA values the artistic contributions of performing artists in Kern County.  It is our hope that Open Stage will cultivate creative expression that leads to a colorful cultural landscape that continues to make up the diversity of our community.

ABOUT the HISTORIC Bakersfield Fox Theater 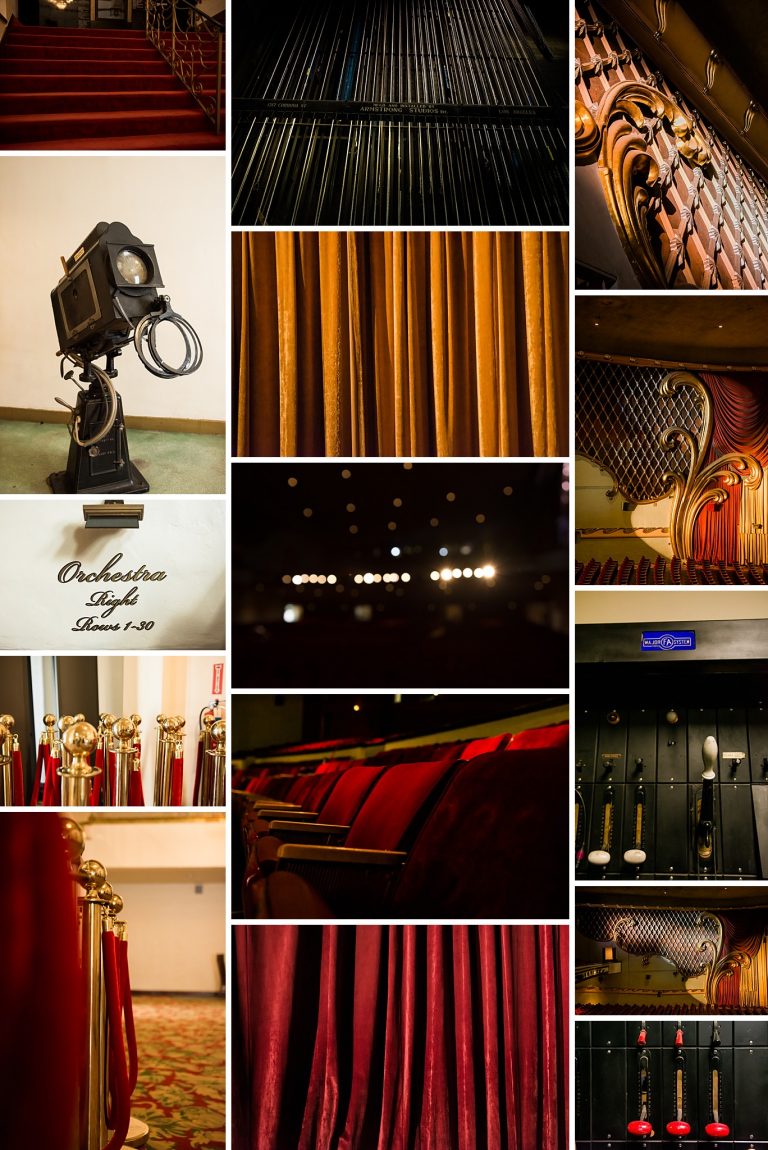 Opened on Christmas Day 1930, The Fox was one of the last of its kind built in the Gilded Age. The first film on The Fox’s big silver screen was “Just Imagine”, a sci-fi tale set 50 years in the future to 1980. The Fox featured the first “talkie” motion pictures and its stage was graced by live performers who among many were prestigious artists such as Bakersfield native Metropolitan Opera baritone Lawrence Tibbett (1933), world-renowned soprano Kirsten Flagstad (1939), the Los Angeles Philharmonic Orchestra (1939), and the classic pianist Arthur Rubinstein (1940).

The 1500 seat Fox Theater was designed by famed Los Angeles architect S. Charles Lee. Known for his trademark “The Show Begins on the Sidewalk;” his designs would later gain classic status as paragons of style and beauty. The Fox Theater’s Type I construction consists of poured concrete over steel which would prove itself by withstanding in the 1952 earthquake. In 1953, the original Mediterranean Village interior was replaced with a contemporary Art Deco motif inspired by Fox West Coast Theaters’ Charles P. Skouras. A lavish concession area was added, along with a remodel of the marquee, box office and main entrance — embellished with glitzy 50’s bright metals, terrazzo and neon.

In 1977 the big screen went dark as The Fox closed its doors after 47 years in show business. Except for a brief period from 1983-84, The Fox sat silent until June 28, 1994, when The Fox Theater Foundation, a non-profit organization, officially saved it from the wrecking ball. Funds were donated by over 380 “Save The Fox” donors for the down payment, with restoration beginning July 1st. The people of the community are the true stars, whose contributions and visions continue to restore the Fox to her former glory. The Fox Theater Foundation’s goal is to complete a five star restoration making the Fox Theater the heart of downtown’s cultural district

Today, The Fox Theater in Bakersfield is recognized as a community treasure for its fine acoustics and is the only remaining Fox with its rare Skouras signature interior intact. Beginning at the sidewalk on a rainbow of polished terrazzo and inside amid towering gold leaf, she is the exquisite blend of Spanish Colonial and Art Deco. She beckons you away from reality into romantic enchantment with a galaxy of stars floating in the neon glow of an indigo sky; The Fox is truly a place where dreams come true!