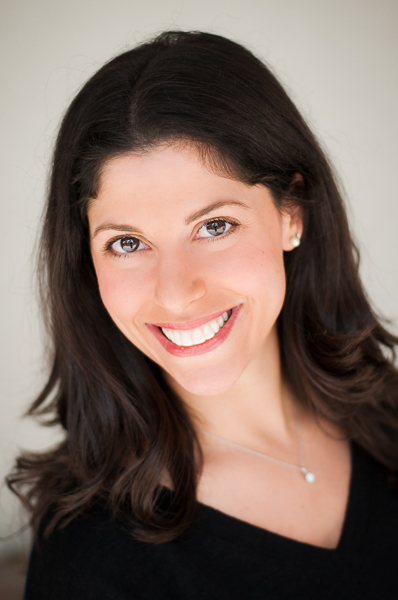 Andrea began training with the Royal Academy of Dance at age seven. She received her B.A. in Dance from Mercyhurst University and M.F.A. at the University of Arizona in Choreography. She has trained at the American Ballet Theater, San Francisco Conservatory of Dance, and Royal Academy of Dance Summer Schools. Andrea has performed professionally with the Lake Erie Ballet, Ballet Concerto, and Scorpius Dance Theater. For over a decade, Andrea has taught dance in higher education and continues to choreograph for California State University, Bakersfield. She currently serves on the Fox Theater Foundation Board of Directors, Kern Dance Alliance Board of Directors, and is a California Dance Education Association Member. She teaches regularly at Poise Pilates + Barre and is a proud wife and mother. 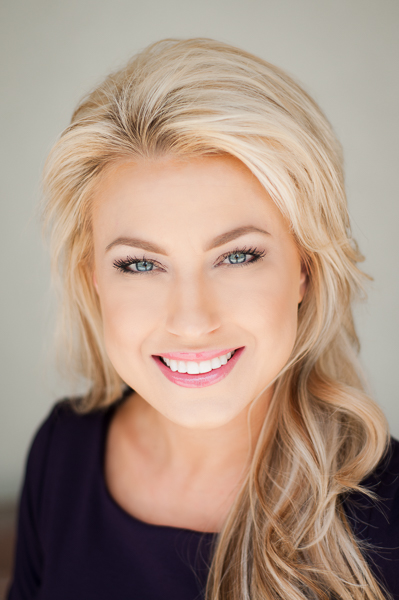 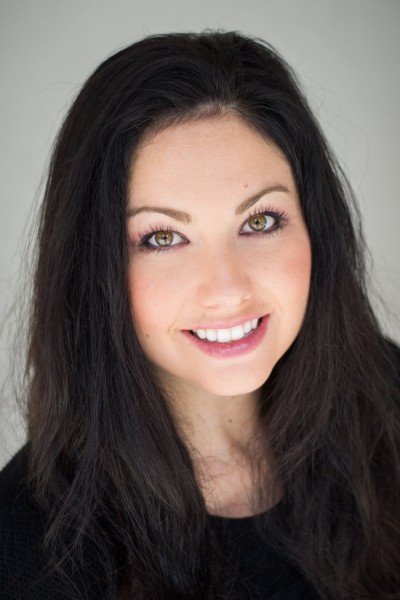 Whitney grew up dancing in Bakersfield under the instruction of Georgia Peck and Brandy Stiles. She competed in dance across California, and was selected for Team Rave LA in 2003 where she performed for many charity organizations and fundraisers. While attending CSU Chico for her Bachelors in Psychology, Whitney was a member of the Chico State Dance Team and was a dancer, choreographer and director of Chico Dance Theater. In addition to performing in musical theater, she has taught dance and choreographed for many groups both locally and in Northern California. She is currently a high school counselor and health education teacher, and hopes to share her love for performing arts with her students and the Kern County community. 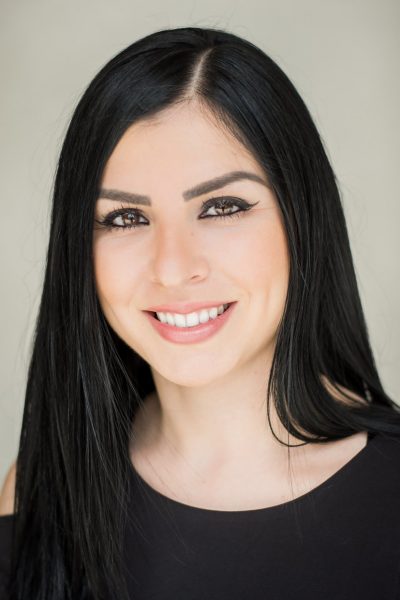 Originally from Tulare, Diana has lived in Bakersfield for over 10 years and holds a deep love for the city. Although she recently joined a ladies and couples dance team, her passion for dancing began as a little girl. Diana is currently a Provider Relations Representative at Kern Health Systems. As a Board Member for Kern Dance Alliance, she looks forward to representing the Hispanic dance community with much enthusiasm. 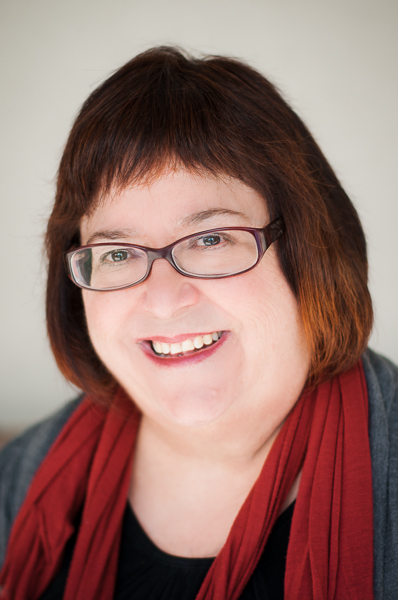 Valerie was born in Santa Ana and raised in Bakersfield, California where she graduated from Bakersfield High School. She graduated from Bakersfield College with a degree in Business Administration. For ten years she was a seamstress for a local ballet company. During that time she made costumes for a wide range of shows including Alice in Wonderland, Sleeping Beauty and Swan Lake. She was also the Vice President of Kern Classical Ballet Company. She is currently semi-retired and is the Secretary for KDA. She enjoys her work as a fabric artist and sells her crafts at local vendor fairs. 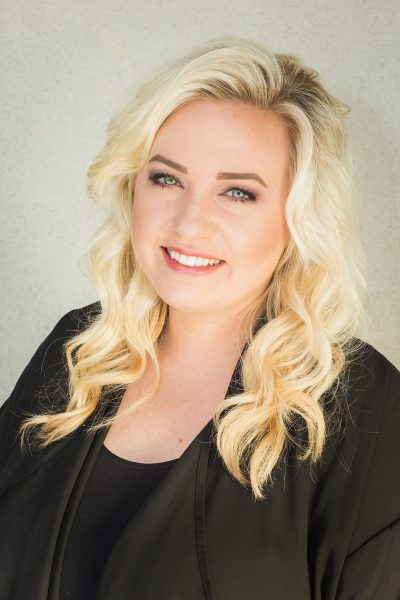 Janae was born and raised in Bakersfield, California. She is a graduate from Pacific Union College with a degree in Marketing Communications and Health Science. As an admissions counselor she traveled the country promoting higher education and college preparedness where she spoke to thousands of high school students about the importance of college. Janae is currently pursuing a career as social media marketing coordinator for Valmar Health specializing in website design and social media branding. She is pursuing a Master’s in Business Administration from Andrews University. 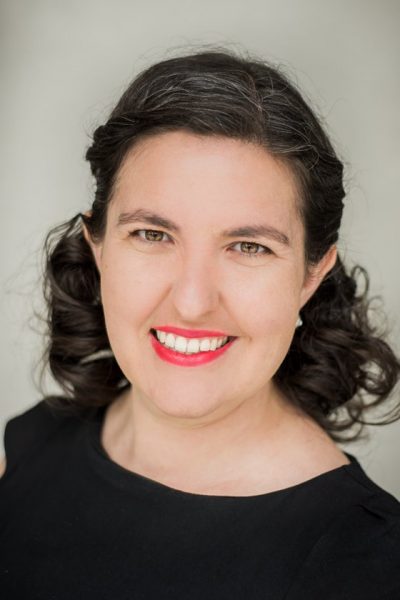 Anne grew up in New Cuyama and began dancing when she moved to Bakersfield for college. Anne is a graduate of California State University, Bakersfield with a Master’s of Science in Geology and holds a permanent love of dance. She danced with the Bahiyya Almas Bellydance Company for several years before moving to the Bay area and falling in love with ballroom dancing. She has worked for Chevron as a geologist and petrophysicist for the last 13 years, and dances West Coast Swing, Salsa, Bachata, and Cumbia at local venues every chance she gets. 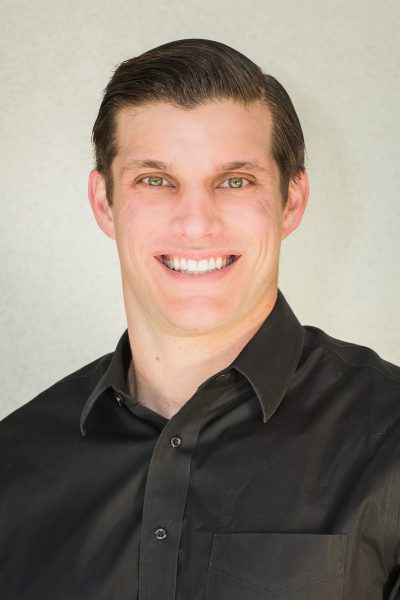 Mark was born and raised in Bakersfield. He is a full time private personal trainer, competitive bodybuilder, and the director of Hire a Hero So Cal, a non-profit organization providing superheroes for charity events. He is a graduate of Bakersfield High School where he participated in dance classes and trained with Georgia Peck. He plays the stand-up bass and has sung in the men’s choir. He is a proud new member of the KDA and looks forward to serving the community. 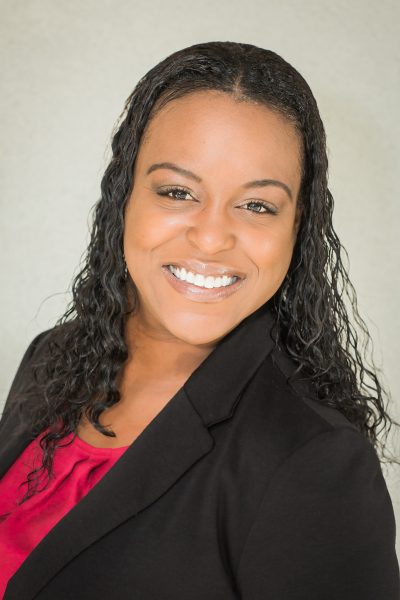 Tiara King is known for her dedication and influence in the area of sexually offensive behavior and sexual abuse. A Bakersfield native, she has earned a BS in Psychology, BA in Criminal Justice, and a Masters in Business Administration. She advocates for the women, children, and men involved in, or affected by, sexual violence- in every capacity from the victim to the offender. Tiara currently partners with County, State, and Federal governments, to assist in the comprehensive treatment and supervision of high-risk sexual offenders.  Additionally, she has made remarkable strides in the awareness, prevention, and demand reduction of sex trafficking in Kern County. Tiara is passionate about bringing awareness to the hyper-sexualization of children in dance.  She is committed to advocating for our youth by educating the community while eradicating the cultural acceptance that promotes and perverts the art of dance. 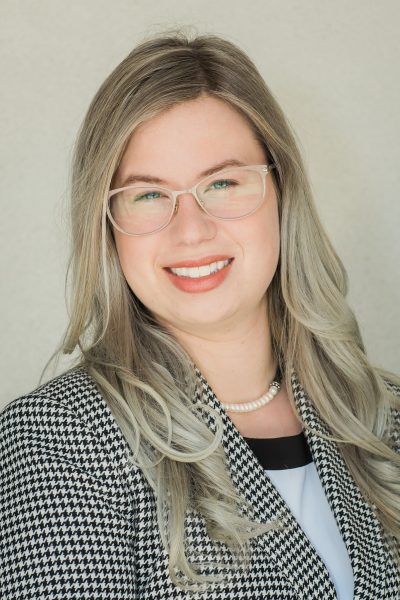 Shelby began dancing at age three in rural West Virginia as part of the Augusta Youth Ballet Company directed by Nina Scatteregia. She was awarded a scholarship to Point Park University’s summer dance intensive in 2007 and performed with both dance and musical theater ensembles as West Virginia Wesleyan College. Shelby continued to take classes and perform through her time at West Virginia University where she graduated with a B.S. in Petroleum Engineering. After moving to Bakersfield to work for Chevron, she began running and sat on the board of Team IBProFUN for 3 years. Shelby now lives in Pittsburgh, PA and is a passionate advocate for the arts. 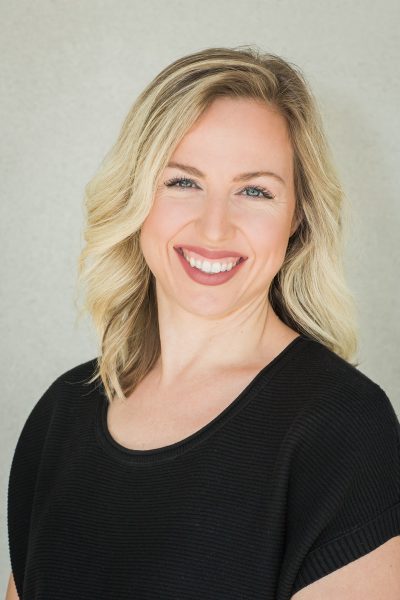 Laura began dancing at the age of four with Civic Dance Center. She took her love of dance to college where she received her BA in Psychology and minor in Dance from Loyola Marymount University. She then went on to receive her MS in Counseling Psychology at CSU Bakersfield. Laura is currently an associate marriage and family therapist at Kern Behavioral Health and Recovery Services where she works with children and adolescents. She is also studying for her Dance/Movement Therapy certification. Laura personally understands how healing and rewarding dance can be, and she’s looking forward to sharing her passion with KDA and the Kern County community. 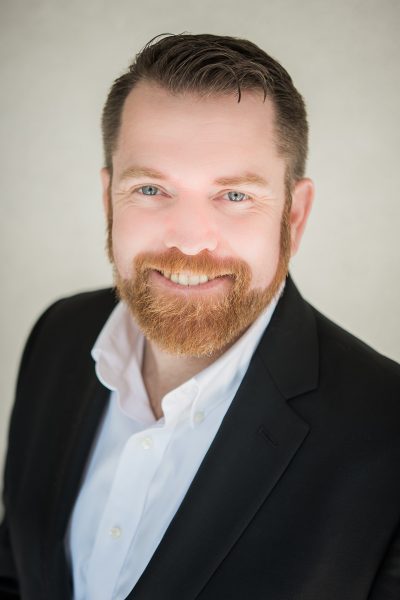 Bill grew up in Bakersfield. He earned his B.A. in Business Management from Hawaii Pacific University and his Law Degree from Trinity Law School. He is a partner in the Wright Law Office and serves on the Alzheimer’s Disease Association of Kern County, Inc.’s, Steward’s Inc. and, the Route 91 Kern County Victims Memorial Board of Directors. While Bill does not have a background in dance, he has been inspired to bring awareness of the KDA programs to people outside the local dance community after assisting in launching MemoryMOVES: DANCE + THERAPY for memory-impaired clients. He has discovered that dance can positively make an impact and is driven to bring programs, like MemoryMOVES, to more diverse groups in Kern County. 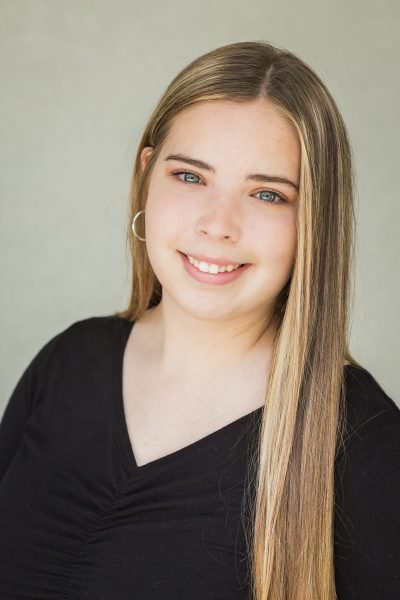 Riley Juliet is a Bakersfield local who found her love for the stage at the young age of 3. She began dancing competitively with Bakersfield Dance Company and participated in her first theatrical production with Bakersfield Community Theater by the age of 6. Now, ten years later, she still considers the stage her home. Riley is currently a Sophomore at Bakersfield High School where she actively participates in choir and theater and cheers for BHS. With 13 years of dance, theater, and vocal training tucked into her heart, Riley plans on obtaining a BA in Performing Arts and then pursuing a career on stage. 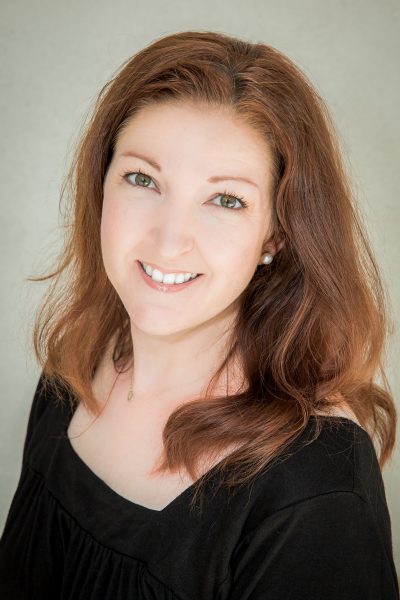 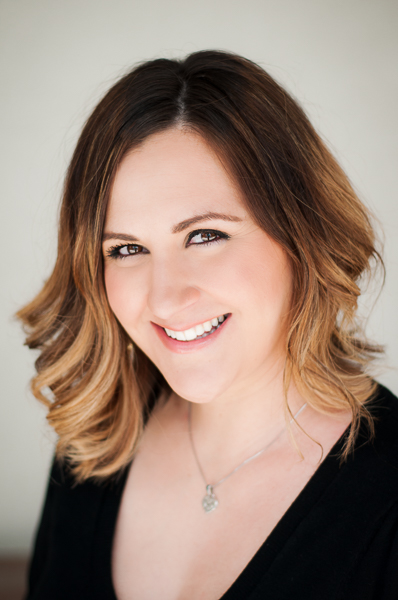 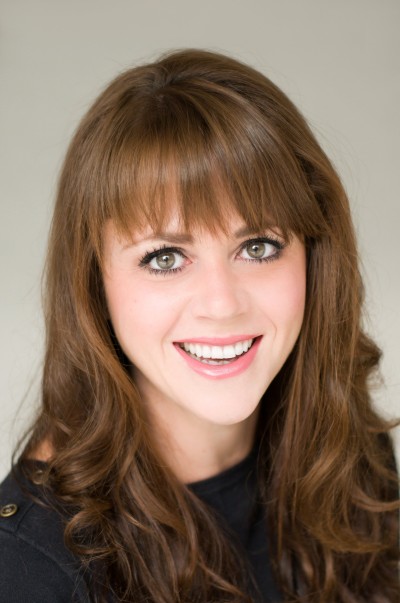 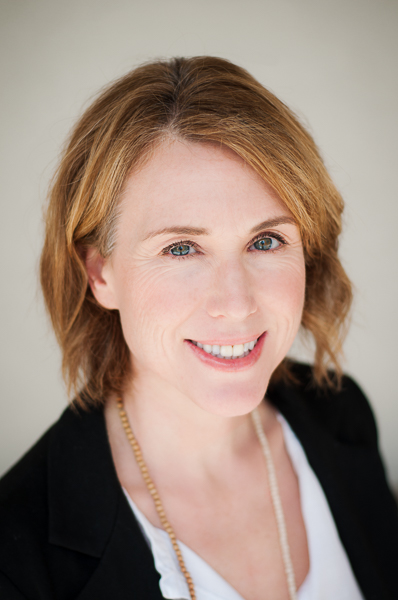 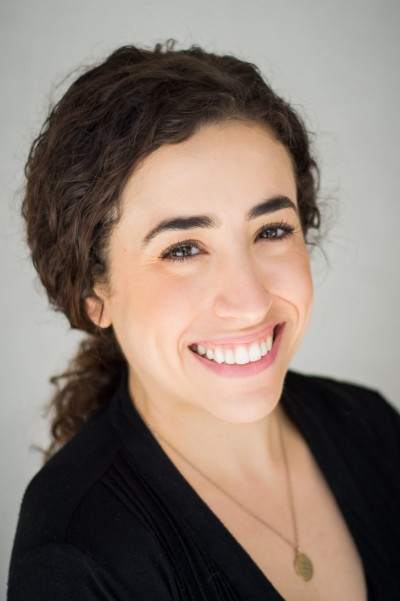 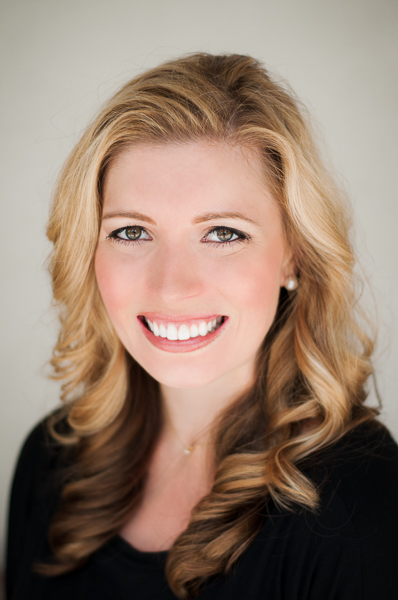 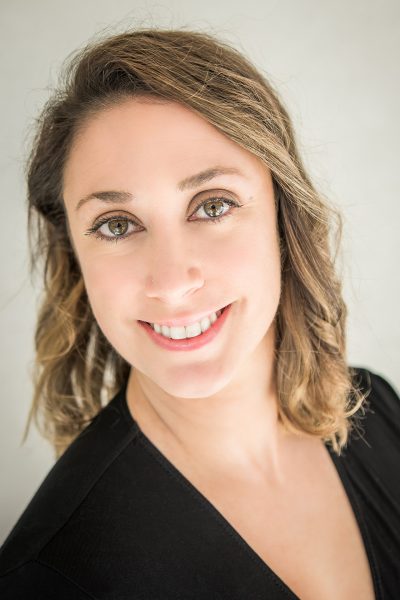 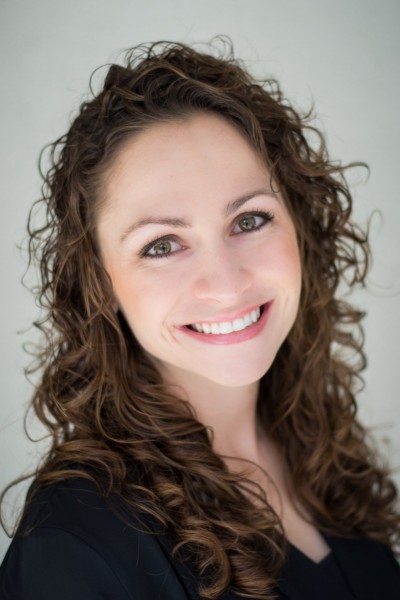 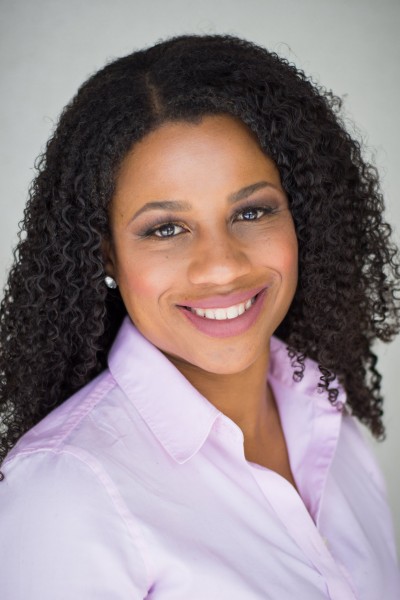 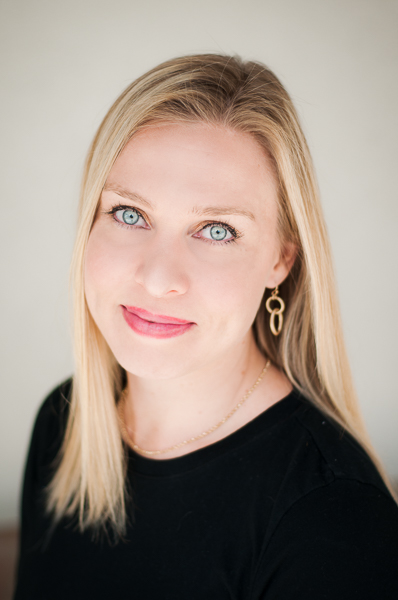 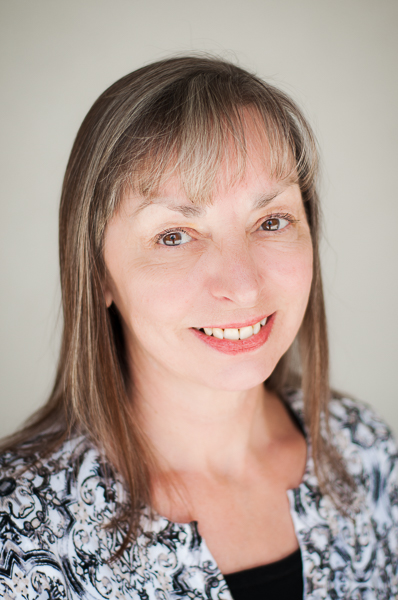 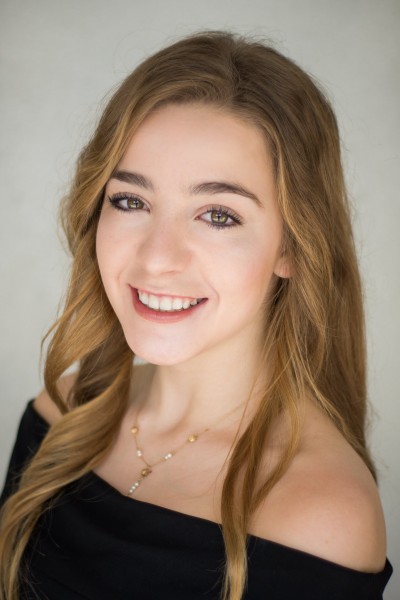 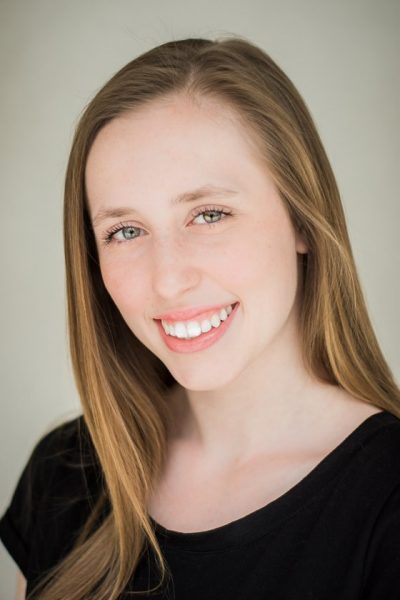 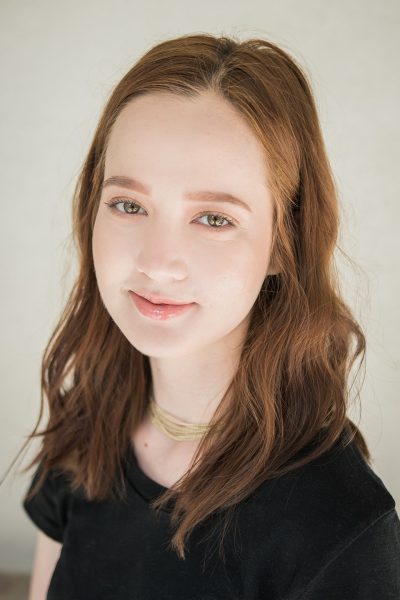